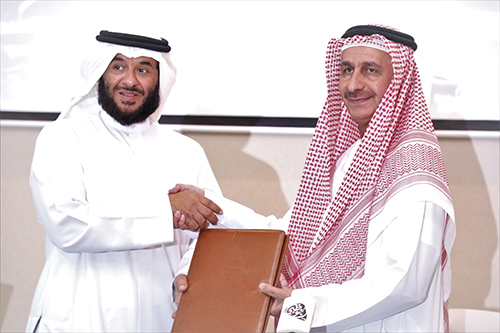 Al Shira’aa Stables is to become the sponsor of the UAE Showjumping Team until October 2018 after entering into partnership with the UAE Equestrian and Racing Federation (UAEERF).

The deal will see Al Shira’aa Stables provide support to the UAE Showjumping Team in their preparation campaigns for the World Equestrian Games in North Carolina, USA and the Asian Games in Jakarta, Indonesia.

Major General Dr. Ahmed Nasser Al Raisi, President of UAEERF was thrilled with the news commenting: “The future of the UAE Showjumping team is prosperous because of the support received by HH Sheikhs of the UAE and HH Sheikh Hazza Bin Zayed, Deputy Chairman of Abu Dhabi Executive Council, and I hope to fulfil other achievements of the UAE to shine internationally in the world of Showjumping, and to promote the sport in the UAE, to put a fingerprint for the success of our beloved country in international events.”

“An important part of this deal will be the partnership between Al Shira’aa Stables and the UAEERF and we look forward to developing our existing relationship still further. We will work together to give the UAE Team the very best foundations possible as they represent our country on the global stage.”

Board Member of UAEERF and Head of the Showjumping and Dressage committee H.E. Mariam Mohammed Saaed Hareb added: “Our partnership with Al Shira’aa Stables over the next season will assist us in providing the UAE Team with a strong platform from which to base their campaign.

“This is a significant season for Team UAE as we build on our Barcelona success and we look forward to working with Al Shira’aa Stables at this exciting time to help develop showjumping further in the Emirates.”